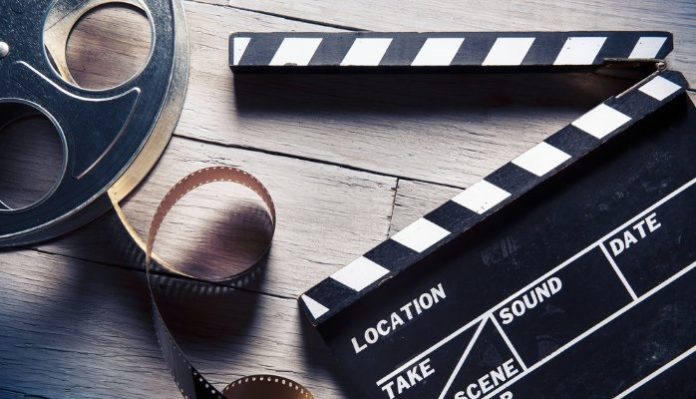 Written by Johan Botes, partner and head of the Employment and Compensation Practice, Baker McKenzie, Johannesburg

On 11 December 2019, the Minister of Labour in South Africa issued a notice calling for interested parties to make submissions on his proposal to deem persons in the film and television industry as employees for the purpose of selected portions of South Africa’s employment law. The Basic Conditions of Employment Act (BCEA) empowers the Minister to deem persons to be employees. This has the effect that persons – who may otherwise not be classified as employees for the purpose of employment legislation – would enjoy the rights (and obligations) of employees. The Minister has called on interested parties to make submissions on the proposal.

The notice is certainly unusual – arguably the first of this nature issued by the Minister – and has resulted in large-scale speculation on the eventual impact on role-players in the industry. The Minister has advised that he intends to extend rights to annual, sick and maternity leave to persons in the film and television industry. In addition, such persons will also become entitled to severance pay and cover against occupational injuries and decreases. The Minister further indicated that these persons would be covered by the National Minimum Wage Act. It is decidedly unclear how far these rights will reach. The government notice gives no indication as to whether general limitations applicable to these rights under the BCEA will apply.

The Minister’s notice comes on the heels of actors calling for greater protection whilst working on set. How this will impact on the production houses remains to be seen. Production houses will certainly have to closely consider the structure of their engagement with role-players. With persons deemed to be employees, the question still arises as to who the employer would be. Structuring contractual relationships could assist in practical risk management and limit the downside to key industry bodies. Well-considered contracts could also avoid disastrous consequences such as being forced to grant a person 21 calendar days annual leave for a short engagement period.

Whether unintended consequences may undermine the ostensible gains made is an open question, especially as the local industry aims to attract foreign investment. Parties in the film and television industry are strongly encouraged to make written legal submissions to the Minister by no later than 10 February 2020.