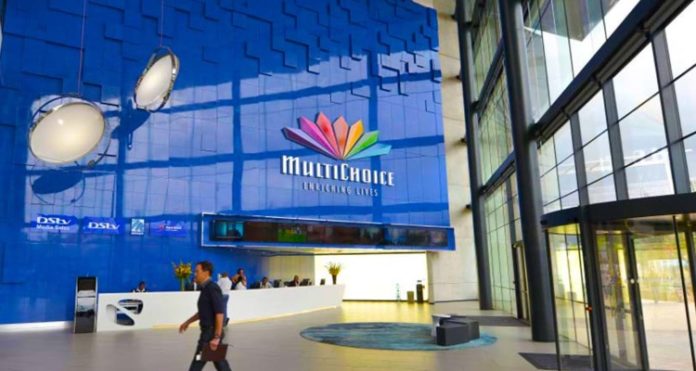 MultiChoice Group (MCG) is committed to developing the skills of young, talented and ambitious African storytellers. The company recently announced exciting changes to its filmmakers academy programme. The M-Net Magic in Motion (MIM) programme will now be known as the MultiChoice Talent Factory South Africa (MTF ZA) in line with MCG’s broader MTF programme across Africa.

This new chapter will carry the same passion for film and movie making, the same devotion for excellence and will continue with the promise of enriching lives.

The naming convention allows the business to consolidate all initiatives that are critical in developing a sustainable talent pipeline for the video and entertainment industry.

The MiM Academy was established in 2014 and focuses on transforming the South African film and TV industry by upskilling students and empowering them with substantial knowledge and experience in just 12 months. MTF, which was launched in 2018 by MultiChoice Africa, does the same by upskilling the next generation of passionate young film creatives.

To date, 58 students trained through MIM are making their mark in the video entertainment industry. About 16 Mzansi Magic movies have been produced by participants of this programme and nine graduates have started their own production companies, namely A Tribe Called Story, Eccentric Circus and Beyond Black.

“We wanted to have a name that resonates with the brand of the business, but also speaks to the talent that we unearth each year within the students who participate in the programme,” said Joe Heshu, MultiChoice Group Executive Corporate Affairs. “We have world-class, quality talent in film and television production in South Africa and MultiChoice is proud to be a vehicle that sharpens and enhances that talent into unmatched content.”

The MTF ZA programme will have three pillars:

MTF ZA Academy – With veteran producer and director, Bobby Heaney, as the academy’s director, the academy is structured around the film and TV industry’s needs in South Africa to develop the local talent pipeline, build industry capacity and to contribute to the economic development of the country.

MTF ZA Scriptwriting Incubator – The newly formed scriptwriting incubator will be launched in 2020 and will focus on training and developing budding scriptwriters.

MTF ZA Bursary Programme – The bursaries will assist qualifying students in film and television who meet the academic and financial criteria.