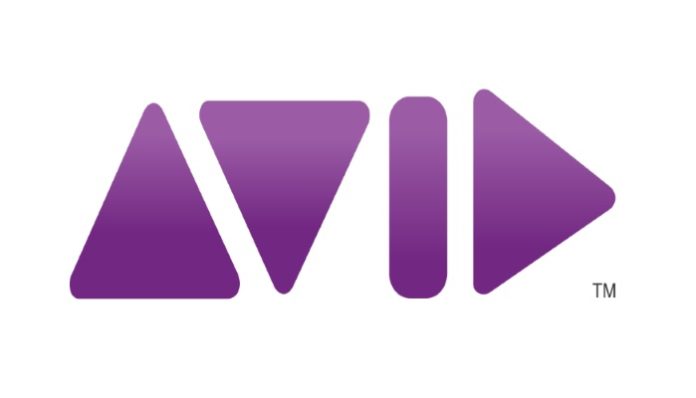 Avid has confirmed that the root cause for a reboot issue encountered by some of their customers has been identified and is unrelated to Avid and its creative tools. Google confirmed that a Chrome update “may have shipped with a bug that damages the file system on macOS machines.” Google has paused its release and provided instructions for affected users.

Avid also shared that it has received no reports of data loss by affected customers. “From the beginning when this issue was made known to Avid, our teams actively worked with customers, Apple and partners to identify solutions and communicate them to customers. At this time, most affected Avid customers have recovered from this issue by reinstalling their macOS. Avid received no reports of incidents from customers running on non-Mac operating systems. To reiterate, this was not an Avid issue, as was reported in some early media coverage,” said the company in a statement.

“We are proud of the coordinated response by Avid, Apple and our partners and we jointly thank our customers for their patience, support and assistance as we worked to quickly resolve this issue.”

Avid CEO Jeff Rosica stated, “Avid is pleased that the reboot issue facing some customers is solved and while Avid products are not the root cause, we’re keeping an intense focus on bringing all of our customers back online and back to work. Over the past 36 hours, the deep dive of due diligence working closely with Apple, PACE and other partners exhausted all options and we’ve landed in the right place as quickly as possible. We owe our special thanks to Avid’s customer and user community for their typically strong show of support at this time, especially to those who welcomed our engineers into their studios to troubleshoot.”