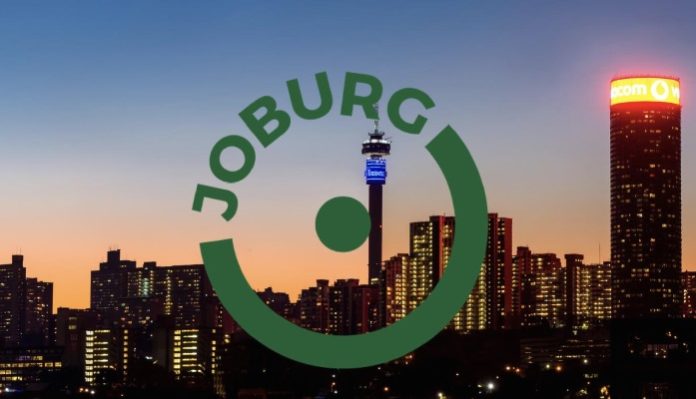 A newly revamped and focused DISCOP Johannesburg programme will see a scope that goes beyond content buying and selling. In line with DISCOP Market’s vision to promote the commerce and co-production of multi-screen entertainment content across Africa, the upcoming edition, to be held from 20 to 22 November, will put a strong emphasis on African television projects in development, partnerships with South Africa, the booming animation sector, and the export of content produced on the continent.

As co-production in international television expands, Africa can play an increasingly influential role in getting projects off the ground. Competitive incentive programmes are already available in countries such as South Africa, Kenya and Senegal, and this year’s edition of DISCOP JOHANNESBURG will focus extensively on African content producers, with solid works in progress, to reach out to key players in Africa and beyond who could bring added value to projects in development.

“Not since the invention of television has Africa exercised such an influence on the creation of original multi-screen content.” Says Patrick Zuchowicki, President of DISCOP, who adds, “This year’s DISCOP JOHANNESBURG will see three times more projects with cross-border potential brought to the market by African producers than in 2018.”

The renewed focus on works in progress and fostering co-productions will be brought to life via the side-bar DISCOPRO programme that will see more than 50 speakers, including many intrepid disrupters, on stage for panel discussions around the eight key pillars of the industry’s current transformation: What buyers actually want; Exporting African content; The content monetization challenge; Stop fake news; Empowering women in media; The united world of animation; The nascent and super fast-growing video gaming competition sector; Why dubbed content is so important.

In an important addition to the programme, sixteen works in progress of international standard and with a set delivery date will be pitched by their producers in front of key regional and international industry players that can help these projects take off. They will be regrouped into four categories: TV series, Formats, Documentary, and Animation.

Sponsored by The Africa Channel, a series of masterclasses and a panel discussion led by experts from around the world will address how independent producers can export their content and best adapt to the fast-paced world of multicultural television. Four sessions will provide a rapid course of study on what makes a project aimed at multicultural audiences actually sell in today’s challenging environment.

“Broadcasters, premium cable channels and streaming platforms from around the world are starting to recognize the value of African content,” says Narendra Reddy, General Manager, The Africa Channel, who adds, “however, producers on the continent need to be proactive and actively participate in creating opportunities for distribution. Furthermore whilst production should continuously evolve to a global standards in terms of technical quality, producers should endeavor to develop stories that are authentic, local and culturally specific”

With many high-profile international TV series being shot in South Africa, a tutorial track will put under the spotlight the country’s rebates system and examine the benefits available through co-production treaties that exist between South Africa and The United Kingdom, France, Germany, Canada and Australia.

Intertwined in the general agenda, presentations by the likes of SES, ITV, Pomegranate Media, Agence France Presse, Al Jazeera, Ubongo, Shoot Cameroon and Vubiquity will explore future opportunities and deliver further insights on the state of the industry.