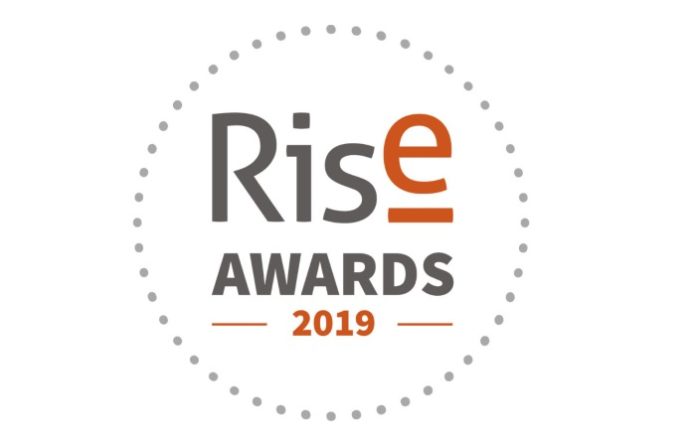 Rise, the award-winning advocate group for gender diversity within the broadcast manufacturing and services sector, has revealed the shortlist for its first ever Rise Awards.

The judges saw a stellar selection of global nominations from women in a variety of roles across the industry in several categories including: Business, Engineer, Marketer/PR, Rising Star, Sales, Technical Operations, and Woman of the Year.

Rise founder, Sadie Groom, said: “We received so many amazing nominations for talented women across the broadcast and media industry that is was hard to narrow them down to the final shortlist. We’re thankful for everyone who submitted an entry on the inspiring women in their workplaces and extend a big congratulations to all those shortlisted.”

Rise director, Carrie Wootten, added: “Our judging panels which included men and women from across the global broadcast industry had a hard job deciding on the shortlist and winners due to the caliber of entries which is a testament to the female talent we have in our sectors. We’re looking forward to celebrating their achievements at the awards ceremony during IBC2019.”

The shortlist for the 2019 Rise Awards, in association with Avid, is as follows:

The winners, including the Woman of the Year, (sponsored by Grass Valley), will be announced at IBC2019 in Amsterdam on 14 September.

The awards ceremony is sponsored by IBC2019 and the drinks reception will be sponsored by Ross Video. Details on entry to the event will be published shortly.

For more information about Rise and the Awards, please visit here: