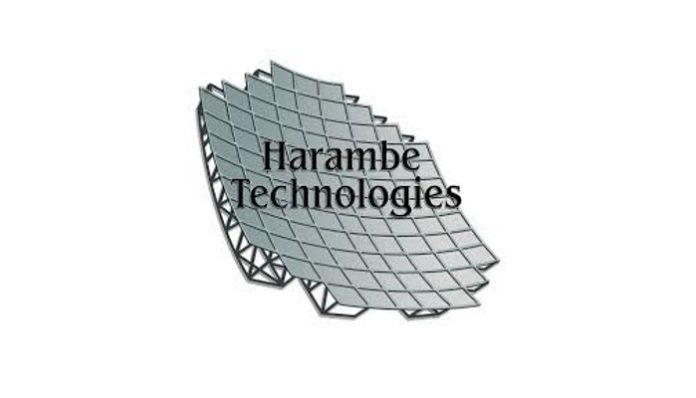 One of the many reasons why Newzroom chose Harambe and Avid is the fact that Avid provides an end-to-end solution that is used by some of the biggest broadcast companies in the world. Avid does not just deliver one piece of the puzzle, but delivers a complete toolset that enables teams to collaborate – unlike other vendors, who provide a single-point product. The Avid solution lets teams focus on producing the best content they can and then distributing it to multiple platforms. The backbone of the solution is robust and proven, with hundreds of customers worldwide using inews (MediaCentral Newsroom Management) and thousands using Interplay (MediaCentral Production Management) to deliver high-quality content every day.

Newzroom Afrika has a fresh approach to the way they produce content. Therefore, they wanted a system that would allow them to engage the new-age news consumer. Avid’s MediaCentral solution ensures that social media can be used as both an important research tool and a distribution method. News is no longer something which is dictated by an editor in a newsroom: it is an interactive process, with the news agenda more like a conversation than a monologue (as it was in the past). Avid’s use of AI in its search technologies enables the right content to be found quicker, helping teams turn around content faster. Avid’s graphics solution, as part of the overall package, helps editorial teams tell stories in new and engaging ways to drive audience share and target a demographic which has been ‘turned off’ from traditional broadcast news.

The backend of the entire Newzroom facility is an end-to-end Evertz IP system also delivered and installed by Harambe Technologies. This is one of the first IP production systems on the continent.

Evertz is a worldwide leader in the broadcast industry’s transition to IP. The challenge of delivering more content, in multiple formats and to multiple platforms, is becoming both more significant and more important every day. IP enables media organisations to meet these new challenges in a cost-effective manner. Since the introduction of their Software Defined Video Networking (SDVN) solutions in 2013, Evertz has been successfully deploying solutions to seamlessly transition broadcasters from SDI to IP with hundreds of active installs, from small-scale, single switch (IPX) solutions to geo-diverse, enterprise-level IP systems that span multiple facilities. No matter the broadcast environment, Evertz IP products can provide a solution.

Harambe was able to provide the following system architecture to make sure that the Newzroom Afrika IP production was an incredible success.

570EMR AG-HUB is the audio gateway, which translates external TDM signals into IP in both main and backup configurations.

PKG-AUDRSS-5120-R is the audio routing sub-system, with the capability of mono-mixing to support audio signals.

5700MSC is an IP network grand master clock and video master clock system. It provides SDI/IP test signal generators over 10GbE in SMPTE RDD 37 and SMPTE 2110 formats. We used two 5700MSC units for the main and backup configurations, and both of them are connected to the automatic changeover 5700-ACO to ensure maximum reliability and minimal disruption in the event of any failure, even power outages.

evMV-25G-2XQSFP is a multi-viewer generator with the capability to monitor uncompressed video over 25G links.

2430RX2-10GE is used to convert uncompressed video over IP, including ASPEN, SMPTE 2022-6 and SMPTE ST 2110 streams, to HDMI. It is used in both the main and backup configurations and it accepts up to two uncompressed signals, decodes, processes, colour corrects and converts the output to an HDMI signal.

MAGNUM is the solution’s orchestration and control layer, bridging all the components in the solution under a single point of control.