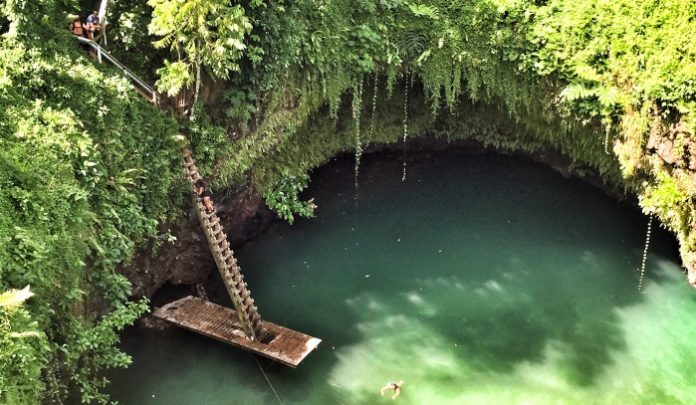 Through experience and focus Visual Impact – a leading provider of digital broadcast solutions – has developed its ability to handle large scale reality TV broadcasts over the last 16 years.

“We have worked on some of the largest reality television series such as I Am a Celebrity, Fear Factor, Survivor, Big Brother, Idols, You Deserve it and The Bachelor to name a few,” said a representative of the company. “To increase our scope on set and our differential advantage we have developed cost-effective fibre solutions allowing us to have connectivity and functionality over several kilometres and – on occasion – have integrated up to 40 cameras.”

Visual Impact’s fly away reality TV systems are renowned for their ability to bring a full-scale studio anywhere a client might need – from city to jungle. Nowhere has this ability been challenged as much as with the recently-completed season of Survivor in Samoa. Working on a remote island with periodic cyclonic storms and 40 km per hour winds challenged both the Visual Impact team and the equipment.

Survivor is the longest-running reality TV show in the world. This challenging show demands a lot from crew and equipment as it is often shot on rugged and remote islands like Samoa and the Philippines. For the first time ever ARRI Skypanel lamps were used on a Survivor series to light Tribal Council and the reality scenes – the team at Visual Impact opted for the versatile Skypanel S120, S60 and S30 lights.

One of the unique and very well developed features of the Skypanel are the built in lighting effects. Explosion, welding, paparazzi and fluorescent flicker are options available over and above the other 17 pre-programmed lighting effects. Explosion is the perfect effect for gun muzzle flashes and explosion effects. Welding mimics the sparks of a high intensity welding source. Process sends light shooting down the surface of a SkyPanel to imitate the effect of a street light passing over a car and finally the fluorescent flicker effect recreates the hum and flutter of a malfunctioning fluorescent bulb. The favourite cop car lighting effect has over five different colour combinations. These user-friendly effects make the lights very versatile and attractive to Directors of Photography.

Visual Impact is at Mediatech Africa 2019, currently taking place at the Ticketpro Dome in Johannesburg until 19 July. The company has put together a short film that shares the experience of using the ARRI Skypanels in Samoa in extremely challenging conditions. The film also features interviews with key players from the series as well as stunning footage of the breathtaking Samoan landscape.

To view the short film head over to the Visual Impact stand (G12) where it will be playing on a repeat loop for the duration of the three-day show.