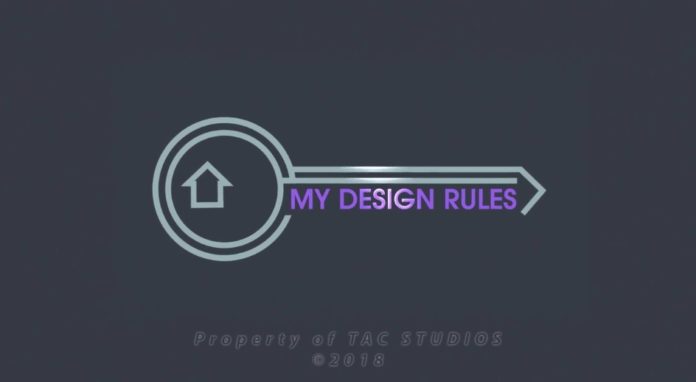 TAC Studios, the  production arm of US-based the Africa Channel, announced four new series being produced in Africa for the global marketplace. Building on its commitment to invest in talent and foster quality and excellence in media production on the continent, the company is excited to announce new partnerships and productions from across Africa to add to its already extensive and diverse slate of Africa-influenced content.

A combination of scripted and unscripted projects, these programs reflect the breadth and depth of talent and storytelling available across Africa. They include MAY’S KITCHEN, a cooking show featuring the talented celebrity chef, May Yocoubi (a partnership with Filmedia in Egypt), SECOND HUSBAND, a scripted series based on the popular Nigerian film of the same name (a co-production with Biola Alabi Media in Nigeria), THE YARD, a drama series set in the world of the hip-hop scene in Nairobi (a co-production with Currency MEDIA in Kenya) and MY DESIGN RULES, a competition reality series in the world of real estate design (a partnership with Cardova Productions, in South Africa).

Brendan Gabriel, Johannesburg-based head of Creative and Production for TAC Studios explains further: “We are really excited to continue to evolve our network of relationships across the continent cementing our Studio as a key hub for Pan African content creation.  The producers and talent both established and new  who we are working with bring an authentic voice to their storytelling and we want to ensure that their stories are now distributed globally and reach vast new audiences. With the recent announcement of streamers such as Netflix and Amazon who are investing in content from Africa for their global viewership, TAC Studios is well-positioned to be a key supplier to these entities”

“After partnering with Ominek Venture Group (OVG) to produce the feature film, A Second Husband we were very keen on finding a co-creator and co-producer with African roots to partner on the series. We are very excited to join forces with TAC Studios on this fun and fierce project”, said Biola Alabi of Biola Alabi Media.

Patience Stevens, executive producer at Cardova Productions has this to say of the partnership, “We are pleased to work with TAC Studios on our series, My Design Rules as a first of many future collaborations, building on our prior relationship with its sister company, The Africa Channel who have successfully introduced our  highly-rated daily show Expresso Morning Show to audiences in North America and the Caribbean”.

These shows are being created with a global aesthetic for audiences both across Africa as well as for North American and UK Pay TV and streaming platforms including The Africa Channel and Demand Africa. They come on the heel of other recent productions from TAC Studios including, Africa on a Plate, Minjiba Entertains and World Wide Nate, which have successfully been distributed to platforms in Africa as well as globally.