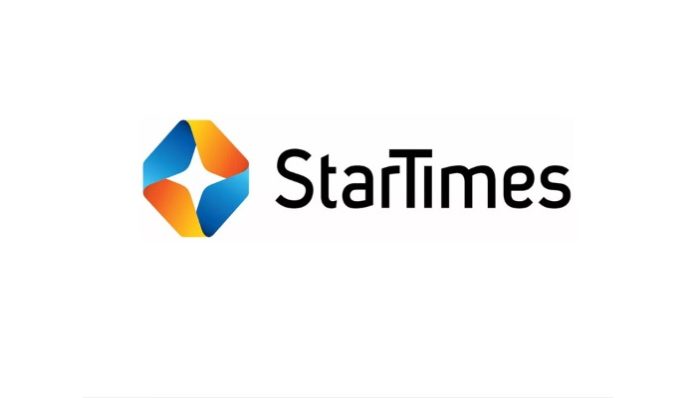 StarTimes is launching the first edition of the Pan-African Online Film Festival (PAOFF), set to run via StarTimes ON. The quarterly competition will be open to all local professional film and music video producers.

The video receiving the highest number of votes on each board will win the quarterly Best Film Award, Best Short Film Award and Best MV Award – winning each producer USD 1,500 in prize money.

“…we sincerely hope the awards competition will encourage the development of local online video creation and see the rise of African online video industry,” commented Ariel Wang, operation director of StarTimes ON