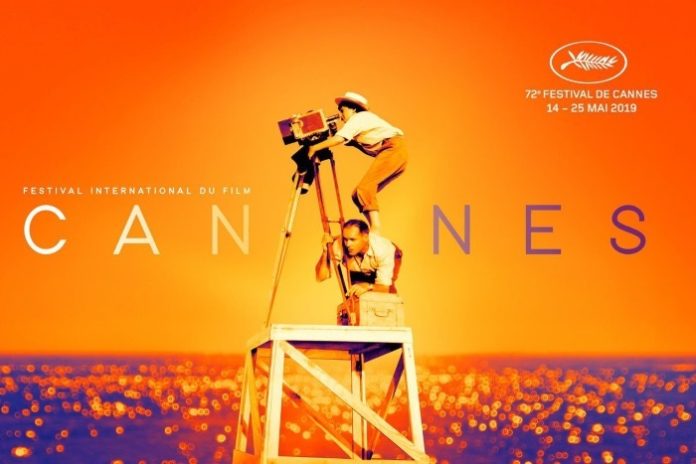 Now in its 72nd year, the Festival de Cannes is a key highlight on the global film festival calendar, bringing together filmmakers from across the globe to premiere new content. This year, the National Film and Video Foundation (NFVF), together with 15 other African nations, is launching the Pavillon Afriques. Taking place from 14 to 25 May 2019, the African delegation – at a dedicated exhibition stand – will showcase content that highlights the diversity and plurality of African film and television.

Festival de Cannes is the world’s biggest gathering of film industry professionals who come to sell films, find partners and expand their professional network. Focused on the business of film in Africa and within the African diaspora, Pavillon Afriques aims to leverage recent industry advancements that are shaping African storytelling and the continent’s motion-picture business. The NFVF’s delegation, led by the newly appointed CEO Makhosazana Khanyile, is proudly taking along 11 filmmakers – some of whom will be showcasing their films.

“The Festival de Cannes serves as a great platform to showcase not only South African content and talent, but to also raise awareness around what we, as the African continent, can offer the world. Pavillon Afriques is about showcasing the interconnectivity of the African experience. As a continental block, we recognise that real strength lies in collective bargaining, shared skills and collaboration,” says NFVF CEO, Makhosazana Khanyile.

This year the South African delegation will be co-led by the Industrial Development Corporation (IDC), a strategic partner of the NFVF, mandated with promoting sustainable industrial development and innovation for the benefit of South Africa and the rest of Africa.

“The film and television industry, in our view, has great potential to be a catalyst for substantive growth and development in South Africa. International festivals, like Cannes, provide the perfect platform to promote South Africa as a world-class filming and co-production destination,” says Maijang Mpherwane, head of the Media and Audio-visual Strategic Business Unit at the IDC.

South Africa will feature strongly in the documentary segment of the festival, with four films selected to be screened at ‘Doc Corner’, a dedicated venue and tailored programme honouring the essential role documentaries play in contemporary societies. The four documentaries selected include: The Rise, The Colonel’s Stray Dogs, African Warrior Queen, and Influence. “We are excited to share films that give the world a small window into the inner workings of South African society. In today’s fake news era, documentary films are a powerful tool for shining a light on – and driving debate around – important issues affecting the world,” concludes Khanyile.

One of only three films selected to be screened at Cannes is Lace, a short film produced by VIVA Pictures which follows Garvey, a man hopelessly in love, on the night he plans to propose to his girlfriend. However, what should be a night of excitement turns into a night of tragedy, which through technology, he relives over and over again. Lace represents a new wave in South African cinema; one in which more diverse genres and films styles are coming to the fore and achieving international acclaim. Kgosi Choene, director & writer of Lace said, “To place second overall, out of a total of 5000 global submissions was a massive confidence booster and proved that we could compete with the very best in the world. By telling compelling and uniquely African stories that resonate with international audiences, we realised that we could help change the way the world views Africa.”

South African filmmakers travelling to Cannes as part of the National Film and Video Foundation’s delegation: