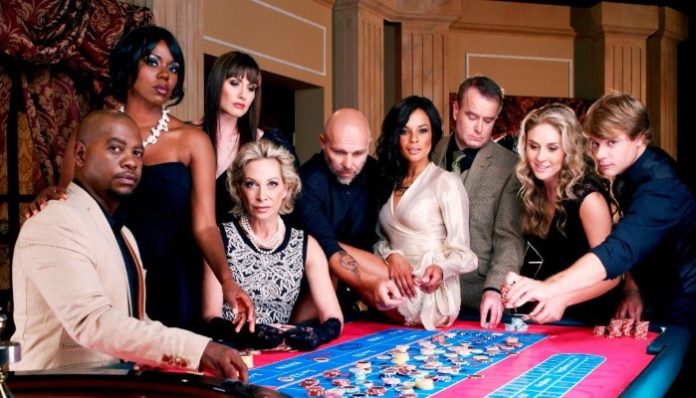 Celebrating a banner year for African content acquisitions, The Africa Channel will air a collection of 20 new prime-time series’ representing premium drama, lifestyle, and news programming from Africa during 2019.

This programming, as well as the streaming of over 50 hours of African content, in support of Black History Month on Comcast’s Xfinity platform, represents significant success for African producers whose work will now be available around the globe, providing these producers with a north American and Caribbean voice.

Vice president of Programming & Acquisitions, Karen Juve explains further, “We have been extremely fortunate to be able to tap into the increasing pool of talent from the continent and beyond, to present world-class content that is bold, diverse and globally appealing to North American audiences.”

Many of these shows have a proven track record of success amongst African audiences and now they will be exposed to a much wider global audience of millions. The Africa Channel is a unique platform globally, with its 100% focus on African content, the channel provides multiple opportunities for African content producers to take their place on the global stage.

The collection of popular shows scheduled for broadcast and streaming in 2019 reflect a range of genres, and have been sourced from outstanding producers and distributors including, M-Net Studios, SABC, and Kew Media Group.

Cooking with Siba and The Hostess each feature celebrity female chefs, one who puts a healthy spin on her favorite recipes, the other who celebrates dining and creative entertaining for food and lifestyle connoisseurs.

Soaps make a return on The Africa Channel with The Wild, shot entirely on location at a five-star game lodge, capitalising on the breathtaking beauty of the African wild as three families challenge each other’s right to the land.

The Wedding Bashers finds couples willing to put their big day under the scrutiny of celebrity fashion, food, décor and entertainment “experts” in order to win a second honeymoon and other big-ticket prizes. Crimes Uncovered takes viewers through the criminal investigations of true South African crimes through interviews, dramatizations and archival footage as each case unfolds. Both shows premiere Spring 2019.

Monochrome: Black, White and Blue is a 3-part series on the history of blues music featuring musical performances and interviews with Morgan Freeman, Chuck Berry, B.B. King, and more.

Emancipation Road is a 7-part series, which takes viewers on a journey from the Atlantic slave trade to the election of President Barack Obama.

Shaka Zulu, the epic drama series, can now be seen on The Africa Channel.