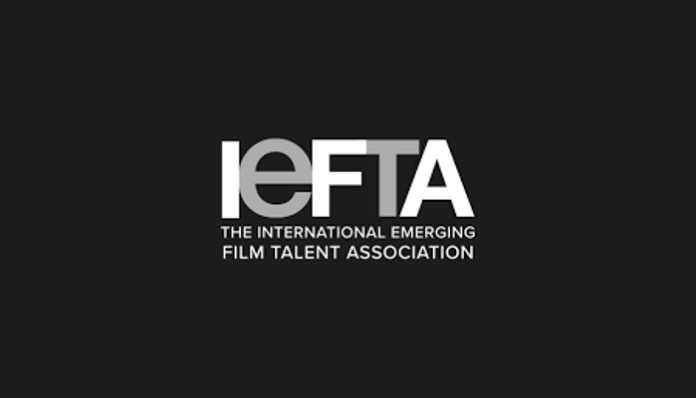 The International Emerging Film Talent Association (IEFTA), a Monaco-based not for profit organisation working with filmmakers from emerging economies, will participate in the Berlinale Africa Hub, an initiative of the European Film Market (EFM), providing an international forum for communication and networking for African filmmakers and creatives, as well as for filmmakers who are active on the continent, in particular in its sub-Saharan regions.

On 12 February, at the Africa Hub, IEFTA will present ‘Encouraging Collaboration with Emerging Filmmakers’, to discusses how they support talent in emerging markets, in particular Ethiopia, and how international film festivals, local filmmakers and organisations prosper within this collaboration. Time: 11h30 – 12h00.

These panels will be followed by a networking cocktail hour hosted by IEFTA. Time 17h00-18h00.

The Berlinale Africa Hub places a spotlight in particular on the highly individual development of the African film industry, which – sparked by technological change – has created spaces for new and often local ideas, projects and innovations that represent the foundation for the African film industry of the future. The Berlinale Africa Hub is an initiative of the European Film Market (EFM) realised in co-operation with the World Cinema Fund, with Berlinale Talents, and with the Berlinale Co-Production Market.

Among the missions of IEFTA, a Monaco-based, non-profit, non-governmental organisation, is to discover and promote emerging cinema talent from around the world, encourage dialogue between filmmakers, promote cultural diversity and international understanding, and engage the art of cinema. Focusing on the world’s developing regions, IEFTA provides opportunity and education to those with little to no access to resources for cinematic expression.