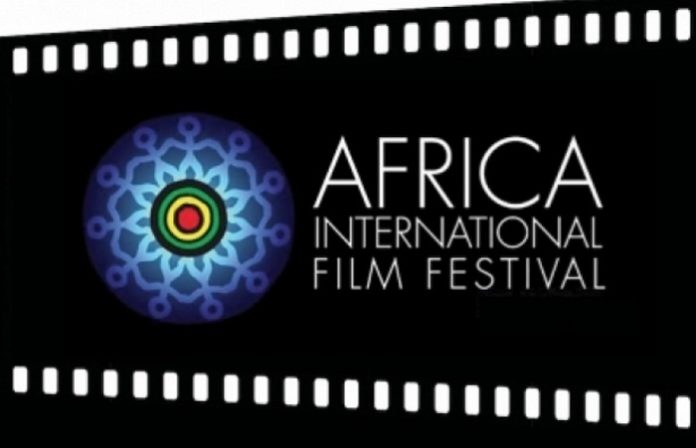 AFRIFF is a world class showcase that presents a complete immersion into the world of filmmaking with participation from local and international filmmakers and professionals, celebrities, actors, directors, film critics, buyers, distributors, visual artists, film students, amateurs, equipment manufacturers, and international press. The week long event comprises of a top class film programme; talent development and technical training series aimed at raising local industry standards; business sessions and networking opportunities, as well as a unique Film and Equipment market that will encourage and grow content trade out of Africa and global partnerships.

The call for applications opened on 4 October and will close on 12 October 2018.

Applications must include the following:

• A fully completed KwaZulu-Natal Film Commission markets and festivals application form
• All accompanying valid documents as per requirements
• A motivation to attend the market
• Demonstration of how your attendance will assist your business and or your desired outcomes from your attendance of the festival
• A copy of your valid passport
• Invitation is only open to producers (not writers and directors) with producer’s package ready for funding or producers who have already produced at least 3 theatrical release films or documentaries. Producers must submit the producer’s package or proof of theatrical release films already produced
• Detailed CV of the producer.