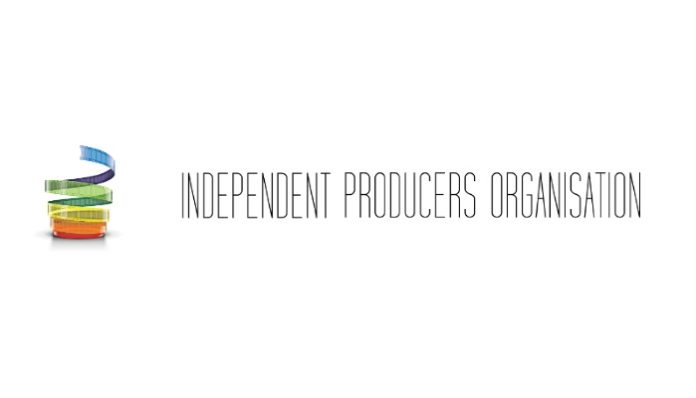 The independent Producers Organisation (IPO) released a statement on the allegations in regard to the divided National Film and Video Foundation (NFVF) council, as reported in the City Press by Charl Blignaut on 2 September 2018.

City Press reports various irregularities with regard to foreign trips taken by NFVF council members, many of which were not concerned with operational matters. Besides this, the findings of the Comperio report cite irregular financial approvals and the apparent abuse of position.

The forensic report into the NFVF has not been released to the industry but it is critical that the appointment of a new CEO is treated as an opportunity to thoroughly overhaul the governance practices of such a vital industry body, and represent a return to the letter and spirit of the NFVF Act 1997 and international best practice.

The IPO is alarmed by the apparent appointment by the NFVF council’s of the acting CEO, Shadrack Bokaba without due process, since his application for the job seems to have been made after the deadline published in the advert for the CEO position and because “Impeccably placed sources say Molefe openly told an NFVF executive committee (exco) meeting on 29 May that he had short-listed candidates for the position and that Bokaba had made the cut”, whereas the advert for the CEO position was only published a month later on 1 July.

The film and television industry requires someone with industry experience, to be appointed through an open and transparent process rather than having to accept someone “anointed” by the NFVF council to further their narrow personal interests at the expense of the industry.

The IPO calls on the NFVF council to confirm that the shortlisting and interview process for the appointment of the new CEO has been and will continue to be done in a fair and transparent manner, according to the existing government and industry standard guidelines and NFVF policy. Additional to this, the IPO insists that a member of the IPO be present in all the deliberations of the CEO recruitment process to further pursue a fair and transparent process without delay.