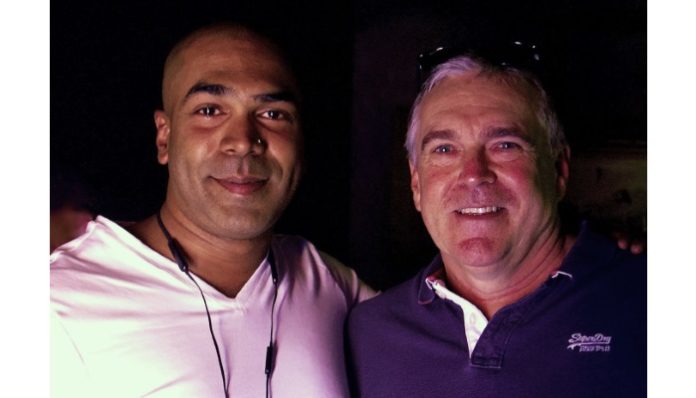 With more than 15 years’ of industry experience to his name, Govender was one of the youngest black commercial producers in the country, having honed his skills with some of South Africa’s top directing talent. As a producer for Velocity Films, he spent six years producing numerous local and international commercials, acquiring a plethora of awards under the producer title. As a steadfast advocate of empowerment and diversity, Govender brings Braille Films to market as a Level One BBBEE contributor.

Commenting on the launch of Braille Films, Govender says, “An advertising background with extensive project-management experience in commercials production has translated into a multi-platform operation for clients. Whether traditional filmmaking, content creation or experiential branding work -  Braille aims to tackle the varying demands of an ever-changing industry with a focus on economic viability, diversity and keen insight and understanding of advertising that goes beyond the realm of production.”

Massif co-founder and executive producer, Peter Carr adds, “Braille was an obvious choice for Massif. Our long working history with Prenneven provided us with an assurance of excellence – he embodies an incomparable work ethic and creative excellence for which Massif is renowned. Braille Films is just the next chapter in our working relationship.”

Looking beyond the quintessential 30-second TVC, Braille will produce content across all platforms and be amenable to all budgets, making it the ideal shop for multiple creative opportunities.

Govender concludes, “Braille gives clients the opportunity to align with an experienced team to create quality content without bureaucracy and hierarchy.”