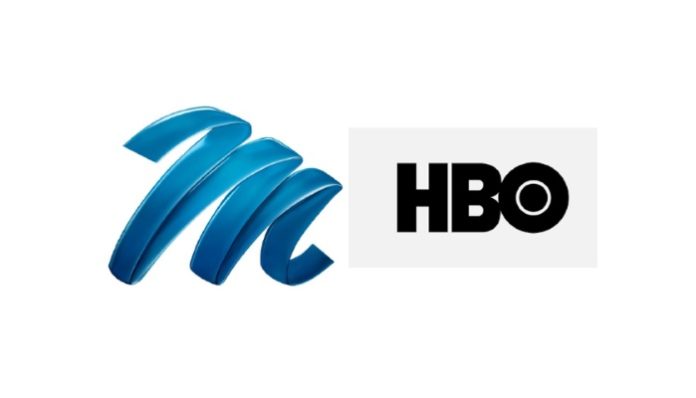 M-Net and HBO are at it again! The two businesses, whose well-established relationship has given South African audiences the chance to enjoy award-winning international content including the genre defining Sex and The City and the outstanding fantasy drama Game of Thrones, have now launched an innovative Producer Apprenticeship Programme to benefit the local television community.

The initiative will see six South African producers given unprecedented access to the set of the new HBO/Cinemax series Warrior, currently being filmed on location in the Western Cape. One of the fortunate recipients of this initiative is Benjamin Overmeyer from Gambit Films based in the Western Cape, who has recently completed his time on set. Each producer spends 30 days on set observing the scripting, filming, directing and editing processes that have propelled HBO to iconic status among TV critics and audiences. This unique skills-sharing opportunity is the direct result of M-Net and HBO’s ongoing commitment to creating the best entertainment experiences for their respective viewers. It translates into over 1 200 hours of development engagement, allowing the producers to engage fully with the project in an interactive and immersive manner.

Commenting on the Producer Apprenticeship Programme, acting M-Net CEO Nkateko Mabaso says, “HBO is among the world’s leading entertainment brands because of its ability to set trends, break new ground and originate unforgettable worlds, characters and stories. As a result, HBO productions carry a unique DNA and to partner with them in this valuable CSI project is immensely gratifying. Our investment into developing local producers mirrors our ongoing commitment to transform Mzansi’s creative arts sector and empower new leaders. M-Net’s passionately committed to be the best African storyteller in the world so strategic interventions such as this are vital to our continued success.”

Speaking for HBO, Jay Roewe, SVP Global Production & Incentives says that the Producer Apprenticeship Programme is the result of its direct experience of the talent and capacity of local TV professionals whose skills it’s utilising to film Warrior, the Bruce Lee account of the Chinese Tong Wars in 19th Century San Francisco.

“We evaluate multiple factors when considering where to shoot to find the best possible combination of elements including financial, regulatory and technological infrastructures. South Africa offers these and has a significant community of accomplished TV personnel, both in front of and behind the lens. It’s already a viable choice for international companies looking to base their productions abroad, and for us to contribute in part to the evolution of its producer network, alongside our long-time commercial partner M-Net, is a positive outcome for HBO.”

However, for Overmeyer, the M-Net and HBO collaboration is much more personal, “I’ve spent 17 years making TV, working on shows such as Suidooster and the forthcoming feature film Nommer 37. To be able to walk onto an HBO set as a colleague, and be received as such, to exchange ideas and see the exacting detail of their processes, to absorb and then relay the learnings to my own team, that’s a rare and prized gift.”