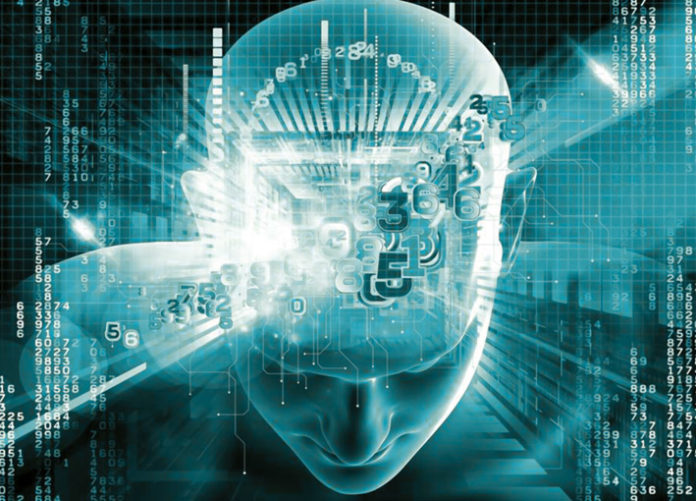 Media Asset Management (MAM) started out as the platform to manage your media assets, right? As technology and ever changing needs have grown MAM has now evolved into a solution that manages workflows to prepare these assets.

In order to do this efficiently, you need built-in collaboration tools allowing users to access the system from different locations, over secured web clients or mobile applications and built-in notification tools ensuring the system operates with maximum productivity…and to speed up the process maybe a little automation help from a robotic friend!

In its broadest description, a MAM system provides a single repository for storing and managing video and multi-media files. A sub-set of Digital Asset Management (DAM) – with its origins in the television and film industry – Media Asset Management solutions are well suited to the broadcast industry, but increasingly relied upon by a huge variety of sectors from social media groups to e-commerce stores, television programme producers and government agencies, to media institutions and sports rights holders: in fact, anyone building libraries of digital content. As complex as requirements can be, the goal of most remains much the same: the safe, future-proof archiving of video and large media files, with simple, efficient and reliable access.

MAM systems haven’t changed fundamentally over the past decade. At their heart, they are still databases of digital files and associated metadata. The metadata serves two key purposes: it provides information about the files and it enables them to be found in searches. Most of the metadata is entered into provided fields like title, description and keywords, by a user during the upload process or shortly thereafter. Typically, these users look at the images one-by-one and then type the data into fields on a web form. The process is time consuming and sometimes labourious. It’s no surprise then that MAM vendors have been keeping an eye out on the emerging industry of Artificial Intelligence (AI) and visual recognition with keen interest.

When Google released their Google Cloud Vision API just over a year ago, it hinted that AI had come of age at last, at least in how it can be applied to help media asset management? Google Cloud Vision enables developers to understand the content of an image by encapsulating powerful machine learning models in an easy to use REST API. It quickly classifies images into thousands of categories (e.g., “sailboat”, “lion”, “Table mountain”), detects individual objects and faces within images, and finds and reads printed words contained within images. From this data, one can build metadata on their image catalogue, moderate offensive content, or enable new marketing scenarios through image sentiment analysis. What makes AI an attractive offering for media companies is not just its ability to automate tasks, but also its potential to generate automated metadata for enhancing searchability and discoverability of content. This in turn plays a major role in increasing monetisation of assets.

In this new form of thinking AI capabilities in the MAM sector would include:

On the audio front MAM systems are looking at the following AI inclusions:

While capabilities in the first two areas exist today with workable accuracy, achieving high levels of accuracy for Sentiment Analysis is a challenge that developers are working on. Also known as opinion mining – sentiment analysis is extremely useful in social media monitoring as it allows us to gain an overview of the wider public opinion behind certain topics. The ability to extract insights from social data is a practice that is being widely adopted by organisations across the world, for example the Obama administration used sentiment analysis to gauge public opinion to policy announcements and campaign messages ahead of 2012 presidential election.

A MAM enriched with AI metadata makes it easy to search through a vast content repository for topics and archival footage related to a particular theme in order to create a riveting story. Such metadata driven research is particularly useful when creating news stories or documentaries from archives that generally have limited levels of tagging. Here, speech-to-text conversion can be undertaken to tag all archival content with AI generated metadata, thus making the repository easily searchable. Additionally, content can be auto tagged using Object Recognition as well as Face/Location Recognition technology to further enrich metadata and build highly relevant stories around specific celebrities/public figures/themes etc. Another example would be for instance, a producer tasked with creating movie promos for a network will want to search for specific, high intensity scenes that depict the villain performing certain actions (shooting, high speed car chase, brawling etc.). An AI-enabled MAM system can help retrieve this information at lightning speed. Moreover, the MAM’s Edit tools can help refine these clips before sending EDLs to the edit suite.

Artificial Intelligence in MAM is only in the early stages

The automation of the image recognition processes is only the beginning for artificial intelligence in media asset management systems. Intelligent algorithms have triggered a trend that leads to new interfaces and fundamental changes to the nature of human-machine interaction. In the future, MAM systems will also process voice commands in real-time thanks to automatic tagging and machine learning.

The possibilities offered by intelligent algorithms are almost infinite but one thing is clear: whilst media asset management is bound to change as artificial intelligence capabilities grow, a degree of human intervention is still needed to fully categorise images; for now at least…I hope says me, a Media Manager (or have I just written myself out of a job)! 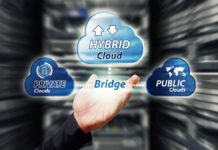 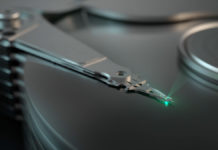 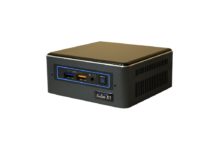