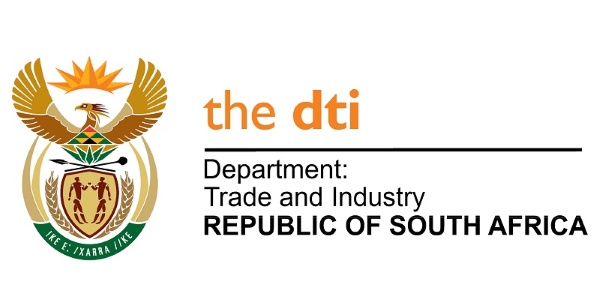 An invitation to apply is extended to international film producers, production and broadcasting houses, animation studios and houses, acquisition and distribution companies who are:

The deadline date for the submission of complete EMIA application forms is 11 May 2018.

Assistance is provided to qualifying international/foreign producers who have projects for the South African market.

The dti will offer the following financial support to qualifying firms:

Why participate in this Inward Investment Mission?

South Africa offers excellent value for money and remains far more cost effective to produce content compared to first world countries and also has a diversity of locations which can easily double for these countries. The mission will afford approved companies the opportunity to participate during the Durban International Film Festival (DIFF) 2018, acquire film content, meet potential partners for future film projects, and scout shooting locations for servicing films across Johannesburg, Cape Town and Durban.

For any enquiries pertaining to applications, sector and/or event please contact: