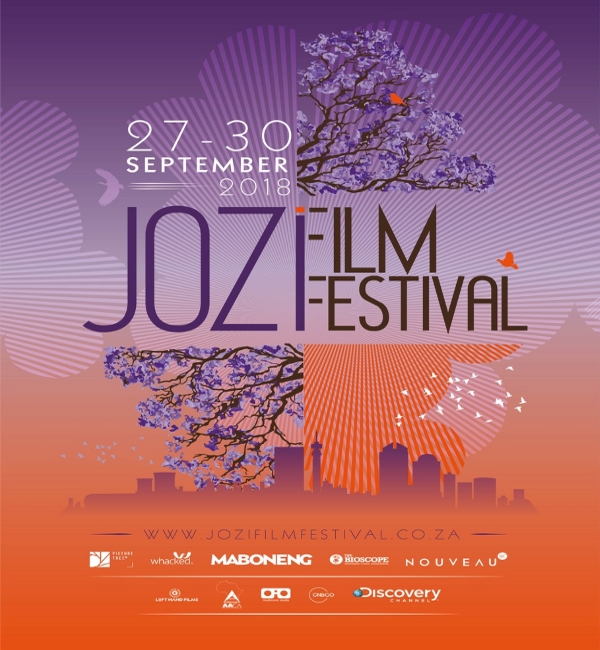 The 7th annual Jozi Film Festival will take place from 27 to 30 September 2018. Discovery Channel’s Don’t Stop Wondering Award will also be making its return for a second consecutive year after receiving over 200 entries from all over Africa last year. This year’s prize from Discovery Channel will include a Canon XF-405 video camera with Singer Photographic camera accessories worth over $5,800 for the winner to use for their next filming project.

This year’s categories include:

For more information visit the JFF website or Discovery Africa.