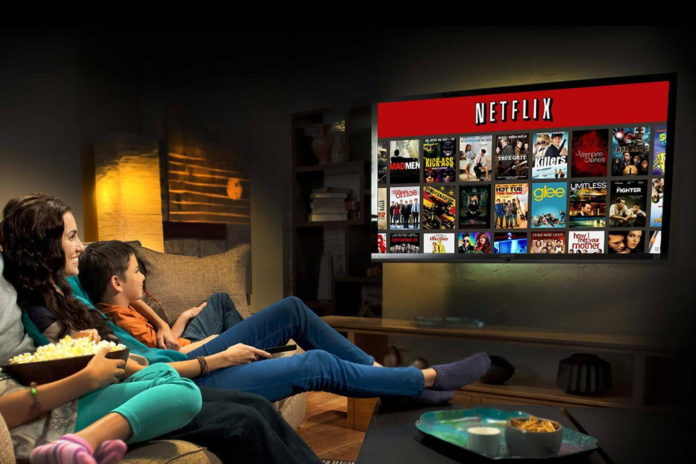 Netflix is excited to see the rollout of fibre networks in South Africa and is looking for business partners to increase the accessibility of streaming video platforms.

The company told MyBroadband it cannot disclose regional subscriber numbers, but it is happy with South Africa’s growth.

“Globally, we have over 109 million subscribers and this year, for the first time, our international subscribers surpassed our domestic member base,” said Netflix.

Since its global launch in January 2016, Netflix has seen a healthy growth in South Africa and it is looking to invest more in the market.

“We are learning more and more on what South Africans like to watch and since 2016, we have tripled the catalogue – which will only continue to grow as we learn more.”

“We know that South Africans love comedy and action content, such as the Marvel series, so we hope to bring you much more of the content you love.”

It is also ramping up its film efforts in Europe, the Middle East, and Africa in 2018, said Netflix.