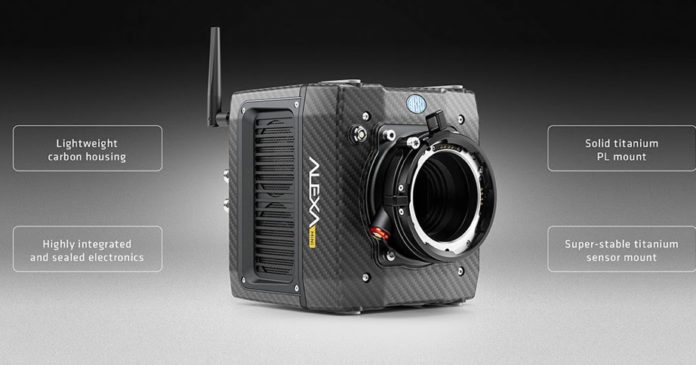 PHI’s Jonathan Parkinsson and Nicole Ackerman were given a script highlighting Nedbank’s campaign message: ‘I don’t live for money, but it gets me what I live for.’

The shoot took five days to complete and was shot in and around Johannesburg. Outside scenes included Maboneng at night; the AfrikaBurn festival and a sculpture set which was shot at a building site in Germiston. Interior locations involved a setup of a tattoo parlour which was shot at the gentleman’s toilet in a restaurant in Newtown.

The commercial was shot on an Arriflex mini using Canon K35 lenses. Parkinson attributes the use of the 70’s lens to their ability to add extra texture to a digital age. “We are always looking for ways of toning down the ‘squeaky clean’ aspect of digital formats and making them more like the beautiful quality of traditional film. This combination was hand-held throughout the filming, purposefully giving the picture an authentic edge to it,” he says.

DOP Adam Bental convinced the team to shoot the ad 4:3 instead of with anamorphic lenses, which Ackerman says gave them surprisingly amazing results. “So many of our locations had incredible height to them, (therefore) it created a connection between our locations and our characters that we felt really added to their stories,” she explains.

“In terms of lighting and camera language, we wanted to use in-camera light movement to give the piece an energy and an urgency that mirrored the passion of our characters. We also planned lighting changes around editing points between scenes, so that the cut flowed seamlessly,” Ackerman adds.

The team also found a soundtrack that they loved and incorporated into the storyline by using a pianist, who features throughout the ad and is seen going through the creative process of completing his tune. The track brings different music styles as it paces from a mellow and classical intro, and escalates to a raw and upbeat tune to blend with the narration and feel of the different scenes. “We felt that conceptually this worked as again it spoke to the heritage of the brand, but gave the piece a modern twist. It also captured the passion that we were trying to portray throughout the piece,” Ackerman says.

Graham Smith carried out the editing, while final grade was done by Jax Harney at Cheat in London.

Within days of the #ilive4 campaign launch, the spot was rated as one of the top two international communication campaigns of the week by Adforum in France. The ad has also been applauded here at home, by The Citizen editor Brendan Seery who gave it a prestigious Orchid mention.