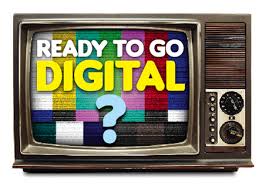 On December 28, 70 per cent of the population of Burkina Faso switched to digital terrestrial television (DTT). The infrastructure installed for the project was commissioned by Sherif Sy, the high representative of the Head of State. At the moment, fourteen channels are accessible via DTT signals.

According to Rémi Fulgence Dandjinou, Burkinabe’s Minister of Communication, “the transition to TNT is a revolution that concretises the right to information for all”. The project, which is still not completed, required an investment of 45 billion CFA francs.

Currently, migration is 70 per cent complete and TNT covers twenty out of thirty planned cities. The remaining cities are expected to switch to digital television in the coming months and work should be fully completed in February 2018. 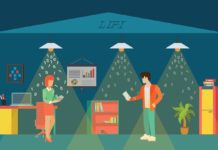 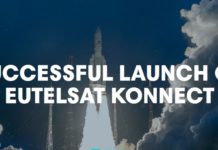