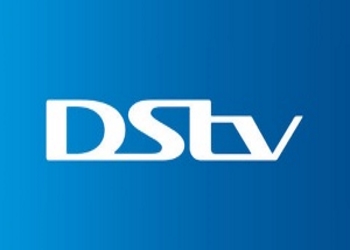 MultiChoice South Africa has released its interim results for the six months ended 30 September 2017.They show that its subscriber base grew by 278,000 to over 6.5 million.

Its financial performance was flat compared to last year – with core headline earnings at R3.6 billion, and revenue at R19.4 billion.

“Subscription and hardware revenue growth were offset by lower MWEB revenues, after its sale in May 2017, and lower content cost recoveries from our African counterparties,” said MultiChoice.

“Higher subsidy costs, higher depreciation, and lease interest due to capitalising the IS20B satellite in September 2016 were offset by content cost savings from strengthening in the rand/dollar exchange rate and targeted reductions in non- performing content.”

MultiChoice generated free cash flows of R2.3 billion, down R1.3 billion from the year before.