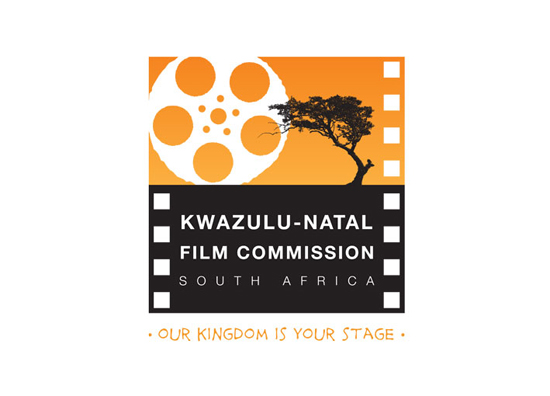 The KwaZulu-Natal Film Commission’s (KZNFC) mandate is to facilitate support throughout the value chain to the local and international film industry, through creating opportunities and also growing the KZN film industry.  The KZNFC has to date introduced various programmes that are meant to ensure successful implementation of its mandate. These include:

The KZNFC has a mandate to market and promote KZN as a choice film destination throughout the value chain, as well as grow and transform the local film industry. In achieving this, the KZNFC has once again partnered with the Durban International Film Festival (DIFF), in an effort to create an enabling environment that provides opportunities to engage with local and international members of the film fraternity with the hope to start discussions that may result in co-production and or skills transfer arrangements. DIFF is currently in its 38th year running, and the KZNFC is especially excited about the shift in the direction of the festival, with more focus on localisation of the festival as alluded to by the director of the Centre for Creative Arts, Mr David Wa Maahlamela during his presentation at the KZNFC Film Indaba. DIFF has long been a strategic platform where local filmmakers are able to gain access to international filmmakers and a wealth of knowledge which may include latest trends in filmmaking to ensure we as a growing film industry remain relevant and are able to better our chances to compete with the rest of the world.

This year at DIFF, the KZNFC’s programme will focus on Africa, whereby local filmmakers will get an opportunity to engage with Kenya to better understand their film landscape and vice versa, this will also include one-on-one sessions between filmmakers from both countries.

Named after one of South Africa’s first black film directors, the awards have seen tremendous growth over the years, with just five awards in 2014 to just over 20 categories in 2017. The awards take place during DIFF annually in order to ensure that we showcase excellence in film to potential investors.