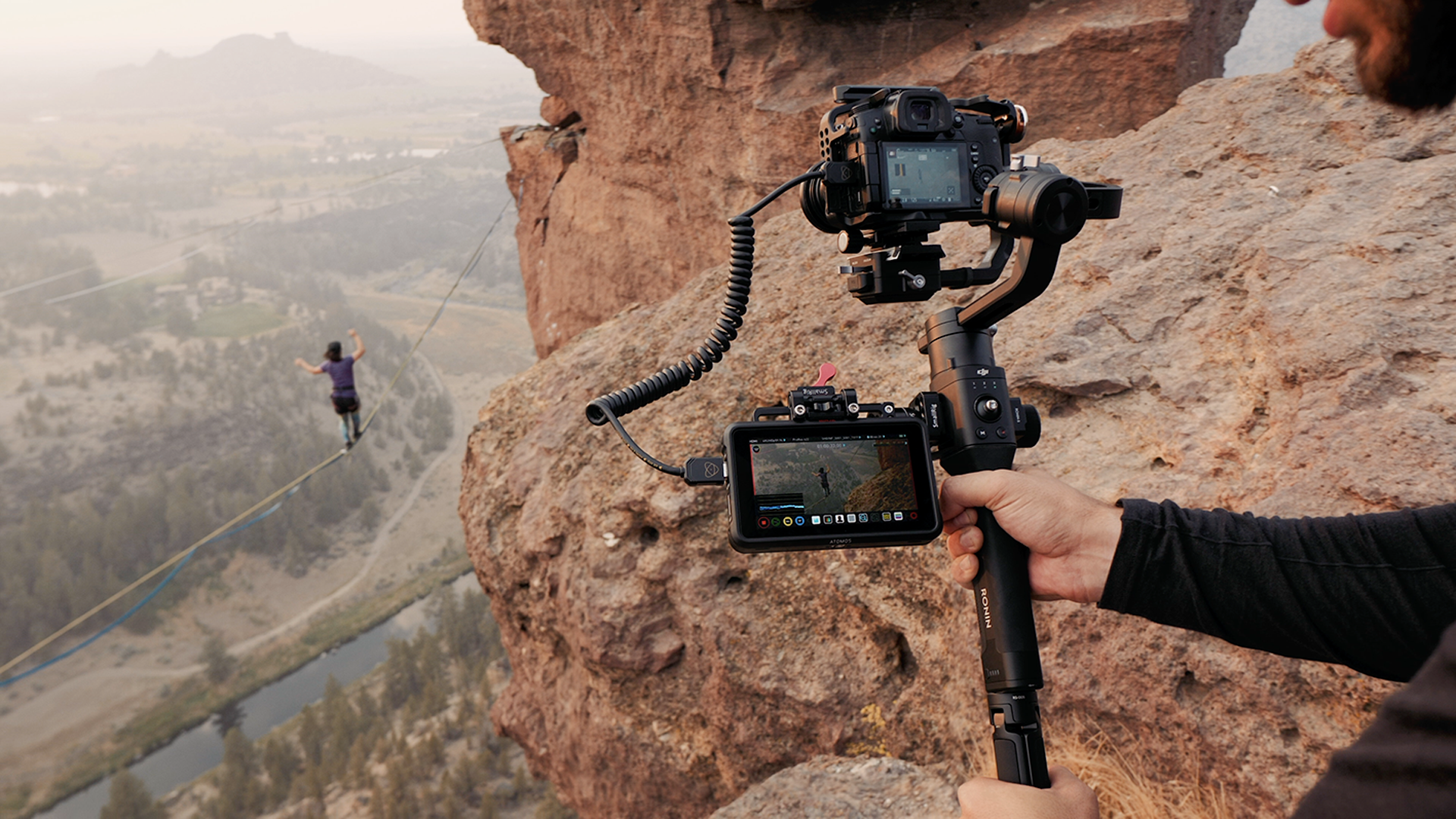 2020 sees the 10th anniversary of the birth of Atomos. Atomos will be marking the occasion throughout the year to show their gratitude to everyone that has been a part of their journey. To start the celebrations, they are offering their award-winning Ninja V 5-inch 4Kp60 HDR-Monitor-Recorder for an just US$649 * (plus local taxes).

Over the last ten years, Atomos has enabled hundreds of thousands of their users with state-of-the-art monitoring and recording. “Today, Ninja V combines everything we have learned over the years  by featuring up to 4Kp60 Apple ProRes and AVID DNxHR recording, Apple ProRes RAW recording over HDMI up to 6Kp30, 1000nit calibrated high brightness HDR display, modules for wireless sync and SDI input and output and a full range of monitoring tools, all in a rugged shell that is built for the rigors of daily production. It is a fitting choice for our first promotion of 2020, one that we are sure will delight anyone who purchases it,” said the brand in a statement.

The Atomos journey started when CEO Jeromy Young released the original Ninja HD HDMI monitor recorder a decade ago, bringing Apple ProRes recording to an affordable camera top device that was also a monitor — unlocking much higher quality recording from many cameras, especially DSLRs. It also made Atomos a bridge between the camera world and computing world. The superior ProRes files produced made for much easier editing and post processing in programs like Apple Final Cut Pro, Adobe Premiere and AVID Media Composer.

Fast forward a decade and Atomos have also led the way with a series of products and technologies that have changed the industry for the better. “We brought 4K recording to mirrorless cameras for the first time with either the Ninja Assassin or Shogun combined with Sony’s A7S. We led the way with on-camera HDR monitoring and we changed the industry again when we launched ProRes RAW recording from a wide range of popular cinema cameras,” the company said in a statement.

“Without the help and support of our customers we would not be where we are today. 2020 is full of new exciting opportunities and we invite everyone all to be part of our anniversary celebrations. Stay tuned for much more from Atomos in 2020,” the statement concluded.

Atomos is represented by Master Dealer in South Africa. 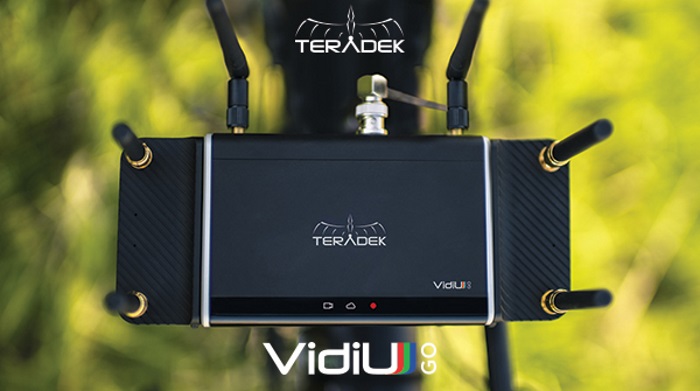 VidiU Go is a live streaming encoder for businesses, freelancers, and enthusiasts seeking the cutting edge of broadcast technology. With H.264 and HEVC built-in, the Go gives you the flexibility of delivering live video in the widely accepted AVC format or taking advantage of the efficiency of H.265 during bonded cellular broadcasts.

To take your live streaming even further, the VidiU Go offers integration with Teradek’s Sharelink and Core platforms, which provide remote encoder configuration and HEVC /AVC transcoding (Core only). Most importantly, Sharelink and Core offer multi-platform delivery, allowing you to stream to any and all of your favourite streaming platforms at the same time.

With both HDMI and SDI inputs, the VidiU Go is equally at home on small camcorders as it is on larger broadcast cameras. The Go is powered via a USB-C port, which makes it easier than ever to power the system with external Li-Ion batteries. Like the VidiU and VidiU Pro, the Go is compatible with Teradek’s iOS video production suite, Live:Air Action, and the VidiU app for iOS, allowing users to quickly configure and monitor their stream, as well as overlay graphics and lower thirds right onto their live feed.