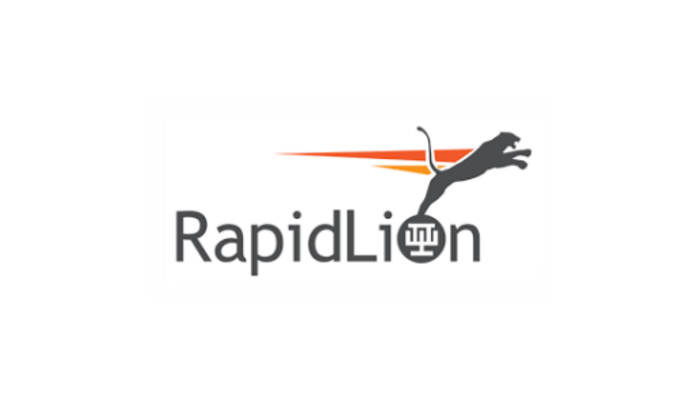 ”We are particularly proud to mark our fifth anniversary by bestowing the first posthumous lifetime achievement RapidLion to the great man it is named after, the late Dr. Lionel Ngakane,” said festival director Eric Miyeni at the glitzy event. Dr. Ngakane is a recipient of the Order of Ikhamanga in Silver for “…outstanding achievement in the field of movie-making and contribution to the development of the industry in South Africa and on the continent”.

Born in 1928, Dr. Ngakane entered the film industry in 1950 and went on to act opposite Sydney Poitier in Zoltan Korda’s Cry The Beloved Country. He was the first indigenous South African to direct a film. His short film, Jemima and Johnny won first prizes at the Venice and Rimini film festivals. Always passionate about African cinema, Dr. Ngakane was instrumental in the organisation of the first African Film Festival at the National Film Theatre in London. He also conceived of an organisation that would foster cooperation among African filmmakers and, in 1967, the Pan-African Federation of Film Makers – of which he was the regional secretary for southern Africa – was formed. Dr. Ngakane passed away in 2003, aged 75.

The best International Short went to The Letter Reader by director Sibusiso Khuzwayo. Brazilian director Eliza Capai received the award for Best Documentary Feature for her film Your Turn.

South African actor Jet Novuka took home the award for Best Actor in a Supporting Role for his role in Letters of Hope. Kate Henshaw-Nuttal won the RapidLion for Best Actress in a Supporting Role for her performance in The Ghost and the House of Truth. Best Actor in a Leading Role went to Abdelouahid Zaouki, for his performance in the Moroccan film Monsters.

Gareth Place won the RapidLion for Cinematography for his work on the South African film, Fried Barry. The Best Screenplay award went to Moroccan filmmaker Aksel Rifman for his film, Monsters. Rifman also received the award for directing for Monsters.

The Best of BRICS category went to The Story of My Grandfather by producers Jiang Zhonghua and Liu Haiqing from China. Monsters, being the big winner of the night also won in the Best of Africa and the African Diaspora and Best Film Overall category.