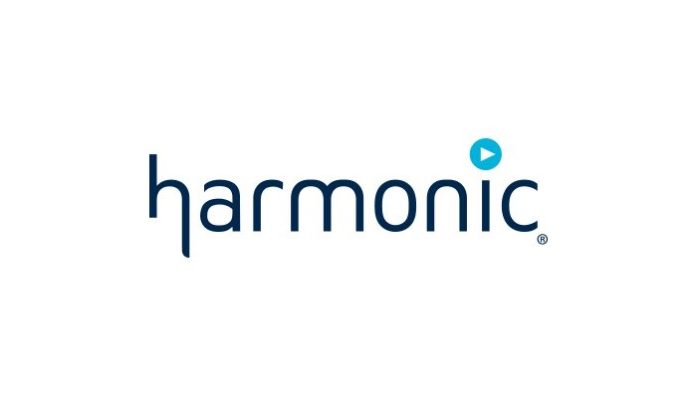 It happened first at IFA 2019, Europe’s largest consumer tech conference in Berlin. 8K was everywhere. At IBC2019, expectations for 8K technology demonstrations were high. Since then, almost every TV maker around the world has announced 8K TV production. Many have even replaced their 4K TV offer with 8K.

As 2019 comes to a close, 8K continues to show strong promise, but what are the potential hurdles to overcome before mainstream adoption? We still don’t have enough information on next-generation MPEG codec or on Versatile Video Coding (VVC) licensing. And are we certain that VVC is the right option?

Phase 1: The demonstrations for future tech in today’s world

There is real-world proof that encoding for 8K is possible today. Here’s a rundown on some demos that showcase the possibility of 8K video:

8K is now being delivered with technology that was developed almost three years ago, which explains the 85 Mbps figures. We are now entering the second phase. Operators want more affordable bit rates, with a goal to come close to what is currently used for 4K OTT streaming (a 25 Mbps connection is required for Netflix in HDR). We have demonstrated that it is now possible with a range of 14 Mbps to 39 Mbps, without any optimisation done for 8K, using cloud-powered encoding and CAE technology.

2019 was the 8K pre-game. There are more 8K TVs being made, and sales are predicted to pick up in 2020. This is especially the case in countries where 8K will be available. Tomorrow’s 8K streaming experience on connected TVs is in the starting block and waiting for the go-ahead to launch at full speed. 2020 is just around the corner and the games are about to begin. And we mean the actual games. The 2020 Tokyo games are expected to be the first large-scale 8K content ever produced. Will you be watching?