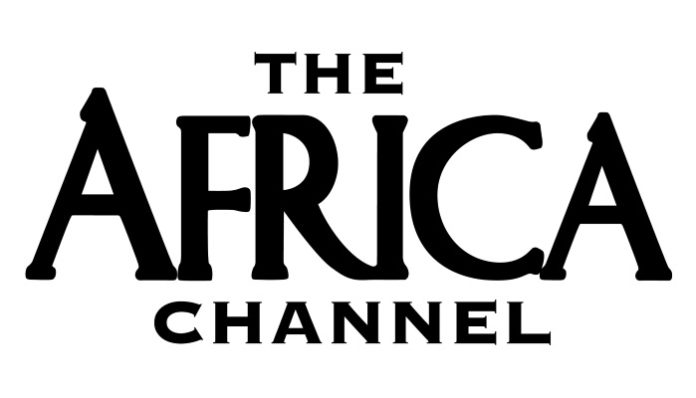 TAC Studios, the production arm of The Africa Channel announces the appointment of Mokopi Shale to the position of Senior Development Producer, as part of the Studio’s growing Africa-based team in Johannesburg.

Brendan Gabriel, Vice President of Production & Creative Director, said, “We are extremely pleased to have Mokopi Shale join our creative team. Mokopi’s expertise in book adaptation, scripted development and production in Africa is a valuable asset in support of our mission to raise awareness and export African-influenced content to the world. Mokopi will be involved in all aspects of development, financing, production and global distribution. In addition, she will play a key role in acquiring multicultural content for Demand Africa, The Africa Channel’s global OTT platform.”

Shale said, “I am excited to join The Africa Channel as Senior Development Producer. This is particularly exciting as it would allow me to work with writers and producers from across the world, to develop authentic and reflective representations of Africa for global audiences. I believe that with the rise of global streaming platforms and new methods of distribution there is a growing appetite for content that speaks to and represents Africans across the diaspora. I am always eager to learn, share ideas, and work with others to see what magic we can produce, and I believe this job will provide me with that opportunity.”

Shale is an all-around talent with on-screen, production, scriptwriting and development skills in her portfolio. She started her career in media as a radio drama actress in 1998 and worked for several years on-screen as a TV presenter. She made the shift to production after joining Ochre Moving Pictures, where she created and sold television and corporate projects for the company.

Shale was then appointed as a Commissioning Editor at SABC, where she managed dramas including, Generations and miniseries such as Entabeni and Ubizo. During her tenure as Head of Story, SABC Dramas enjoyed both critical and popular acclaim, amassing an audience share in excess of 60 percent resulting in significant advertising revenue for SABC. Shale subsequently started Fuze Films which was awarded a contract for a slate of Films by the NFVF. She was instrumental in writing Box Office Hit, Mrs Right Guy ­which was the fourth highest grossing film at the South African box office in 2016.  She wrote and produced, Love Lives Here which was released in April 2019.