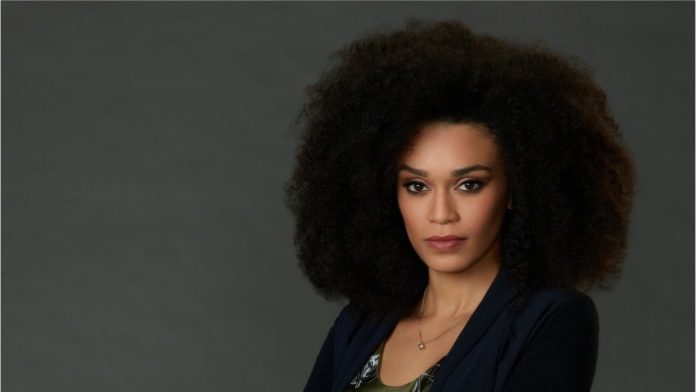 Netflix, the world’s leading entertainment streaming service, continues its investment in international content with the announcement of its first Original series in Africa, the South African series Queen Sono.

The action-packed series follows Queen Sono, the highly trained top spy in a South African agency whose purpose is to better the lives of African citizens. While taking on her most dangerous mission yet, she must also face changing relationships in her personal life. The series will be created by director Kagiso Lediga and executive producer Tamsin Andersson.

South African actress, Pearl Thusi, will star as Queen Sono, with the character having been created with her in mind. Thusi is also known for her performance in the romantic dramedy, Catching Feelings, available on Netflix.

“We are excited to be working with Kagiso and Pearl, to bring the story of Queen Sono to life, and we expect it to be embraced by our South African users and global audiences alike,” said Erik Barmack, vice president of International Original Series at Netflix.

“We are delighted to create this original series with Netflix, and are super excited by their undeniable ability to take this homegrown South African story to a global audience. We believe Queen Sono will kick the door open for more awesome stories from this part of the world,” added the director and executive producer of the series, Kagiso Lediga.

The series is due to start production in 2019.