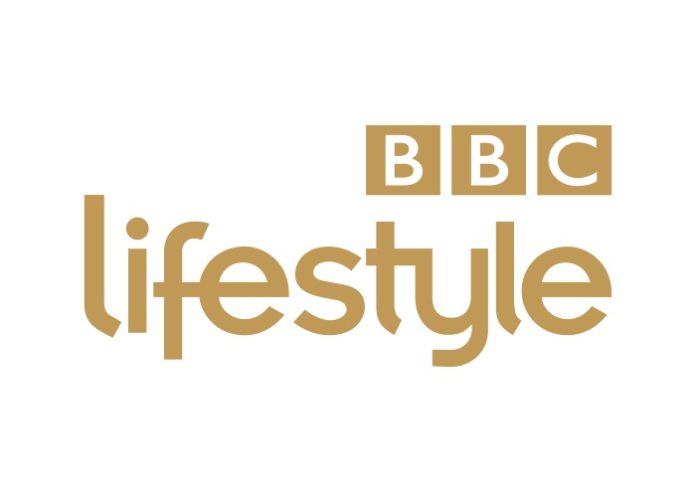 BBC Studios in Africa recently revealed the vibrant and playful new branding for BBC Lifestyle, channel 174, at its bi-annual Upfront event held in Johannesburg. The contemporary new on-air look features a fresh set of palates, designs and objects around the channel’s aspirational and entertaining lifestyle content. The brand makeover will launch from 20th November with new series Give It A Year, fronted by the UK’s ‘First Lady of Football’ Baroness Karren Brady which illustrates the channel’s ambition to always entertain, inspire and empower viewers. Using her prowess as one of the UK’s leading business women, Brady works with people wanting to create change and start their own businesses by visiting them at the start and end of their first year, to help guide and coach on what it takes to make it big and thrive in the business world.

To revel in the excitement of what’s to come and express their enjoyment for the BBC and its shows, popular celebrity faces, Anele Mdoda, Chef Nti and Gareth Cliff were all in attendance at the event championing hits such as Strictly Come Dancing (currently airing on BBC Brit, channel 120), Come Dine With Me South Africa (BBC BRIT) and many more.

Joel Churcher, vice president and general manager of BBC Studios for Africa said, “2018 got off to a fantastic start with some record ratings coming through for several incredible TV moments, including Blue Planet 2, the Royal Wedding of Prince Harry and Meghan Markle and the return of Come Dine With Me South Africa (Season 4).  In this ever competitive world of TV, our BBC Channels continue to deliver strong audience growth as our programming line up showcases the very best creativity the UK has to offer, alongside hugely successful local formats and international stars.

“We are not taking our foot off the pedal this summer and are excited to be bringing, new and exclusively to South Africa, shows including the TV adaptation of Victor Hugo’s classic novel Les Miserables, the latest adventures of Jamie Oliver through to the absolutely fabulous Joanna Lumley’s excursions in Joanna Lumley’s Silk Road Adventures.”

Full details of the programming can be found here. 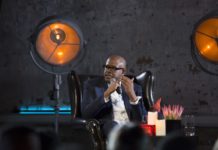 Forest Whitaker on Godfather of Harlem, choosing roles and doubting himself