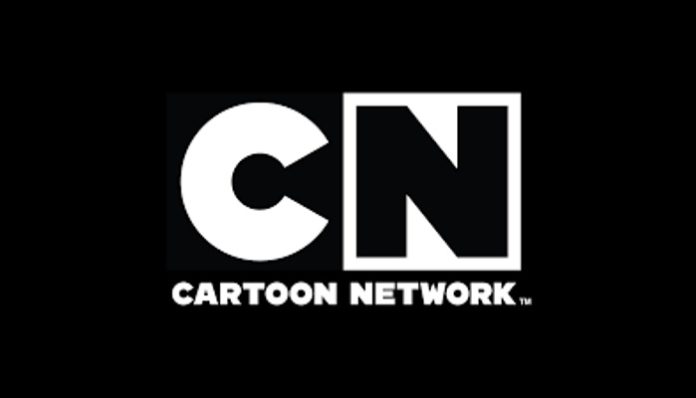 Cartoon Network, South Africa’s leading kids’ channel, has exceeded its own expectations with the broadcast of Power Rangers: Clash of the Red Rangers movie. On 10 March, close to 171 000 kids aged 4 to 14-years-old tuned in to the ground-breaking movie, giving new meaning to the word “blockbuster!”

With the highest performance ever for a Cartoon Network show, Power Rangers: Clash of the Red Rangers outperformed even free-to-air channels in South Africa during the 08h20 to 09h09 slot.* The resounding success of the show follows Turner Entertainment’s consistent impressive performance across its movie and series offerings.

Cartoon Network is home to some of the most popular kids programmes in Africa. Leading the pack is Power Rangers Ninja Steel in first place, newly launched OK KO: Lets’ Be Heroes! in second place, Ben 10 in third place, followed closely by Teen Titans Go!. To further cement its place at the top, Turner’s exciting partnership with Mediamark is geared to create opportunities for advertisers to tap into top-rated shows and movies.