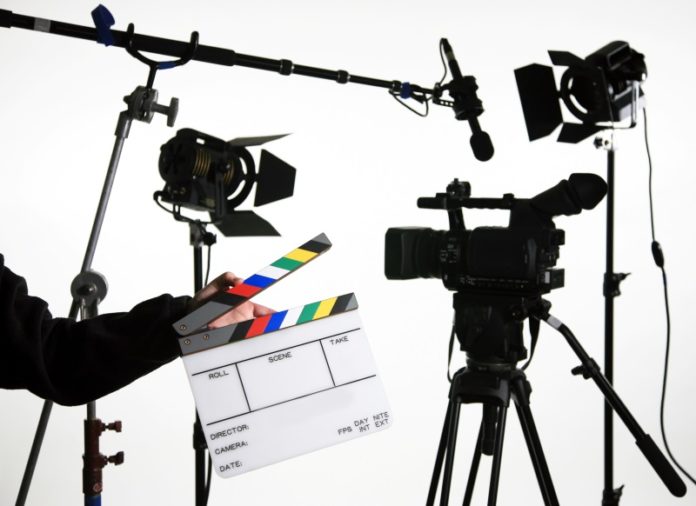 There are just three weeks left to enter the 2018 SundanceTV Short Film competition. Entries close on 15 April with the winner set to be announced in May.

The winning film will not only premiere at an event during the Sundance Film Festival in London, which takes place 31 May to 3 June but will also be broadcast on SundanceTV (DStv channel 108) later this year. MultiChoice, SundanceTV’s exclusive affiliate partner in South Africa, is supporting the competition with a representative joining the panel of jurors alongside SundanceTV and Sundance Institute.

“It encapsulates SundanceTV’s unique energy and passion, shining a spotlight on independent storytelling and emerging talent.”

Submissions to the 2018 SundanceTV Shorts Competition can be made here. Entries must be submitted by 15 April and must be made by the producer or director of the film who can provide proof of residency in South Africa. Films should be no longer than 15 minutes and must be delivered with English subtitles if English is not the language spoken in the film.

Entries will be judged on a number of criteria, including creativity, entertainment value, original storytelling and production values. The jury, presided by Mike Plante of Sundance Institute, will include Harold Gronenthal from SundanceTV Global, Aletta Alberts, executive head: Content and 3rd Party Channels at MultiChoice and Helen Kuun of Indigenous Film. The winner will receive a trip for two to London and their film will be screened during Sundance Film Festival, London, at a SundanceTV event in June. The winning film will also be broadcast on SundanceTV (DStv channel 108) later in the year.

Entries must also meet SundanceTV’s official rules and technical requirements which are available on the SundanceTV website.