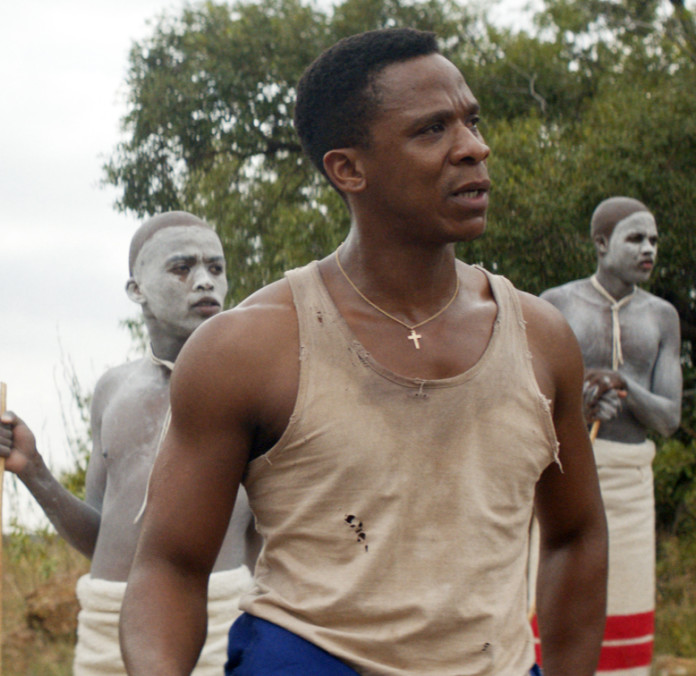 INXEBA (The Wound) the debut feature from director John Trengrove, is among the nine films shortlisted for the 90th Academy Awards Foreign Language Film Category.

The other eight finalists for nominations in 2017 are:

Critically acclaimed drama Inxeba is an exploration of tradition and sexuality set amid the Xhosa rights of passage into manhood. This year there was a record of 92 foreign language films entered in the Oscars and the last time a South African film made the shortlist was eight years ago, with Oliver Schmitz’s Life Above All.

Since its world premiere at Sundance, Inxeba has collected more than 18 international awards and has found a home in over 30 territories worldwide. Most recently, it was awarded Best Foreign Language Film of 2017 by the African American Film Critics Association.

Director Trengrove orchestrates a dynamic examination of sexuality, masculinity, and the clash between traditional and contemporary African values. The film has been lauded by critics and is considered “a milestone in South African cinema (Variety), however, the leadership of the Xhosa Nation does not support the film’s exposure of its sacred initiation process (ulwaluko), nor its connection to a gay love story. The filmmakers have faced protests, calls by the Khosa King to ban the film and even death threats.

“The film’s interrogation of toxic masculinity seemed to resonate deeply with the Academy voters, given everything that is going on in the States at the moment, specifically in the film industry,” said producer Cait Pansegrouw. “Bringing this film to light has been an incredible experience. We are elated to have made it this far and are ready to push all the way to the end!”

“This is the best possible news to end off an amazing year,” said director John Trengrove. “For our film to be included in such incredible company is exciting and incredibly affirming. Also, I have so much love for the passionate team of producers and cast who have worked tirelessly this last month to make this moment happen.”

Inxeba is an international co-production between South Africa, Germany, The Netherlands and France, and was produced by Elias Ribeiro and Cait Pansegrouw of Urucu Media, directed by John Trengrove and co-written by Trengrove, Thando Mgqolozana and Malusi Bengu. It is co-produced by Batana Vundla of Cool Take Pictures with local support from The Department of Trade and Industry, M-Net, Indigenous Film Distribution and the National Film and Video Foundation.

The film stars Nakhane, Bongile Mantsai and Niza Jay. Inxeba will be released in South Africa on 02 February 2018, shortly after the announcement of the five Oscar nominations for Best Foreign Language Film.