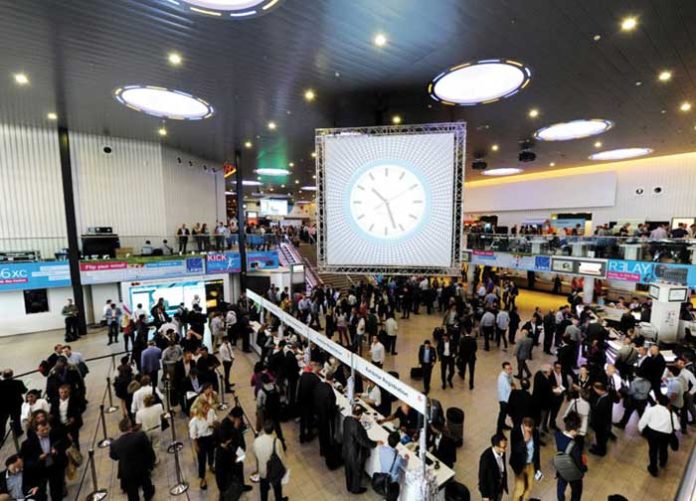 With another IBC having come and gone, some key figures in broadcast technology in the Africa and Middle East region gave Screen Africa their impressions of the event.

There were two main themes that I picked up at IBC:

As far as the new products demonstrated by Inala’s principal suppliers are concerned, the following were among the highlights:

IBC 2016 was dominated by HDR vs 4K, IP infrastructure and OTT. Although the announcements of acquisitions seems to have slowed, Ross Video was the exception, announcing the addition of three new companies to their burgeoning portfolio of high quality broadcast production tools. There were a number of companies demonstrating IP infrastructure in the broadcast facility with Imagine Communications presenting a cost effective migration strategy towards next-generation IP infrastructure by creating a hybrid of an existing baseband blended with new IP technology. One strong focus was on driving down the cost of live broadcast contribution, with portable cellular bonding solutions that can be integrated with a traditional portable satellite dish to provide coverage even when there was poor or no cellular coverage.

IBC once again served as a brilliant platform to engage with industry professionals and demonstrate how Sony’s technology, solutions and services can provide content communities with new media production opportunities.

This year, we were able to further strengthen our foothold and presence as the ultimate end-to-end professional solutions provider through the demonstration of our key offerings, connecting with new prospects and educating partners & customers of our customer-driven holistic approach,” said Peter Kyriakos, Head of Marketing at Sony Professional Solutions for the MEA & CIS regions.

Within the media asset management pool of solutions showcased at IBC 2016 our Media Backbone NavigatorX stood out as it enables flexible feature options for production, archiving and workflow automation. The newest media in the Optical Disc Archive System rated with a 100 year shelf life triggered the interest of many as it provides higher accessibility – much more than other general archive media. Yet another highlight of the show was our IP based solutions which offer scalable, flexible and complete end-to-end workflow management thereby revolutionizing broadcaster operations. Overall, IBC 2016 laid the foundations for a solid Q4 and the year ahead,” added Kyriakos.